Why Do We Celebrate the New Year?


If you’re anything like us, you’re probably wondering how the heck that happened and where the past 365 days went.  But try as we might we can’t stop (or even slow down) the march of time, so like you, we are looking optimistically ahead to the start of 2016. And looking ahead inevitably brings up the topic of resolutions.  It seems like people fall into 2 distinct camps on this – either they faithfully make New Year’s resolutions or they NEVER make them and/or scoff at the idea.  There is no right or wrong way to do it of course, so to each his own. But because it’s New Year’s Eve and because resolutions are a hot topic, we decided to look up the history of why do we celebrate the New Year, and also the making of New Year’s resolutions to see why they exist at all.  And in doing so, we found some fun facts on the New Year traditions and history that we thought we’d share!

Why Do We Celebrate the New Year At All?


So there you have it – the abridged version of the history of why we celebrate the New Year and how!  And some great menu ideas if you are out doing last-minute shopping.

We want to also wish you a happy, healthy and prosperous 2016.  For us, opening the blank pages of the New Year is always exciting, as it provides an opportunity to strengthen our resolve to continue to provide best-in-class services…but also, to always be better and never get complacent.  So here are our top 5 resolutions for 2016:

And with that, we will officially bid 2015 farewell, and look forward to the start of 2016 – a year that we just know will be filled with new challenges, new friends, new opportunities, new adventures and the promise of who knows what else.

We can hardly wait! 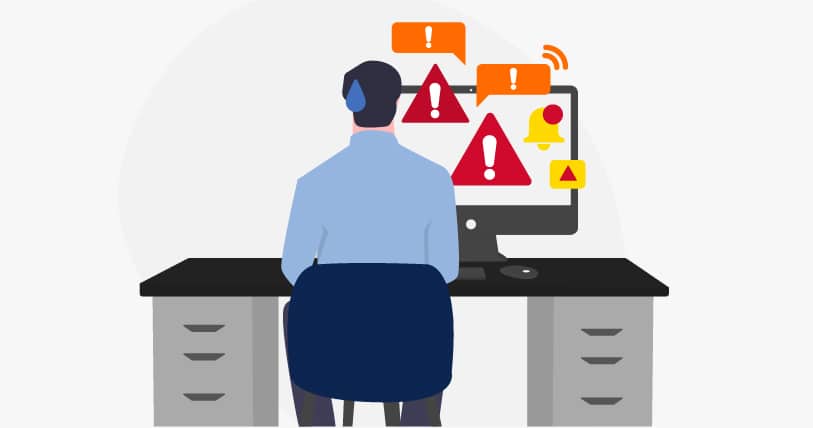