The Windows 10 Delay: How Microsoft Plans to Roll Out the Operating System

Microsoft has been gearing up for the release of Windows 10 for several months. As part of the release, the company will be offering free copies of the operating system to people with PCs running genuine copies of Windows 7 Service Pack 1 or Windows 8.1. Experts believe that there are hundreds of millions of computers around the world that are eligible for the free upgrade. In light of this, the Windows 10 release is expected to be one of the largest software deliveries in history. The tech giant revealed in June 2015 that it would release Windows 10 on July 29, 2015. Many people believed that this meant that the product would be widely available on that date, but this will not be the case.

As Microsoft’s executive vice president of operating systems Terry Myerson explained in a July 2 blog post on the company’s website, Windows 10 will be rolled out in stages. On July 29, Microsoft will start offering the OS to the 5 million members of its Windows Insider program. This select group includes the people that tested the various pre-release versions of the software. After this initial release, the company will begin providing Windows 10 to “waves” of people who reserved their copies of the OS. These waves will slowly grow in size until everyone has a copy of the software. This method leaves several issues unexplained, with technology journalists asking Microsoft about how many users will be served in each wave, how much time will pass between waves, and how the overall scheduling process will work. Several reporters criticized the company for failing to clarify this information. They viewed Microsoft’s announcement about the July 29 release date as misleading. One writer even called the company “dishonest” for saying that Windows 10 would be available on that date when it knew that only a small number of users would receive the product then. In short, Myerson’s blog post revealed that access to Windows 10 would be delayed for regular users. It is now unclear when the general public will actually be able to get the software.

How to Get Windows 10

Microsoft paved the way for its Windows 10 release by sending out an update for Windows 7 and Windows 8.1. This update automatically downloaded the “Get Windows 10” application and displayed the application’s icon in the taskbar. The application allows users to reserve their free copies of Windows 10. When the operating system becomes available, the application will download the OS. It will then inform users about the download and ask them if they want to install it. While signing up for Windows 10 before July 29 is the advised method for receiving the OS, users that decide not to reserve a copy will still have plenty of time to get their hands on the software. The free-upgrade offer lasts for a full year after the scheduled release date. However, after July 29, 2016, users will have to buy a copy of Windows 10, even if they were eligible for the free upgrade. Windows XP and Windows Vista users are not eligible for the upgrade. Similarly, the offer doesn’t cover the Windows 7 Enterprise, Windows 8/8.1 Enterprise, or Windows RT/RT 8.1 editions. However, the Windows 10 Enterprise and Windows 10 Education editions will be available for purchase starting from August 1, 2015. Users can get these products from Microsoft’s Volume Licensing Center. For help navigating the Windows 10 release process and for advice about which version is right for your company, contact us at 877-367-9348 or service@corsicatech.com.

The mission of Corsica Tech is to deliver custom IT service solutions to small businesses, providing them with exceptional customer service, and the peace of mind that their IT systems are being professionally monitored and managed so that they can focus on their core business. Corsica Tech’s managed service program provides an affordable, reliable solution for businesses so they can focus on their core business and not the IT solutions that power it. For a fixed monthly fee, Corsica Tech will monitor, manage and maintain your IT systems, ensuring that your network is running at peak efficiency. It’s like having the IT professional down the hall…only better.
Comments are closed. 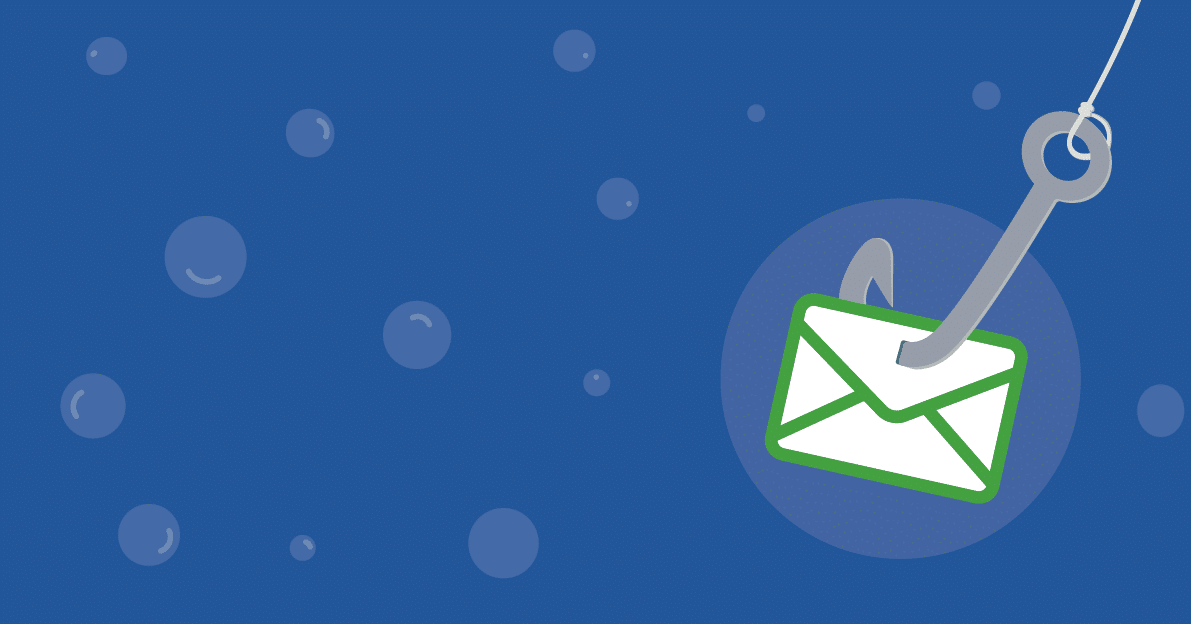