Countdown to Windows Server 2003 End-Of-Life: Why Your IT System Might be at Risk

When first released, Windows Server 2003 offered the best scalability, performance, and security. In fact, many businesses still rely on it today. However, Microsoft plans to end all support for Windows Server 2003 in July 2015. Many third-party hardware and software providers will follow suit. Business owners who still rely on Windows Server 2003 will soon face vulnerable, out-of-date systems. Before 2002, Microsoft phased out products with little warning. Businesses would scramble to update their systems. Thanks to customer feedback, Microsoft created a more transparent and predictable end-of-life (EOL) schedule. This schedule gives customers time to plan for migration to newer operating systems. Microsoft offers mainstream support for 5 years with another 5 years of extended support. During the mainstream support phase, Microsoft services all aspects of their software products. In the extended support phase, Microsoft continues to offer support. Yet, they no longer honor warranty claims, design changes, and feature requests. The updated version of Windows Server 2003 came to market in 2005, hence the July 2015 end-of-life. So what can business owners expect in a post-EOL era for Windows Server 2003? For starters, Microsoft and third-party security software will no longer offer automatic security updates. This means no new security patches, virus definition updates, exploit reports, and security warnings. Servers running Windows 2003 will be defenseless against malware and other attacks. Businesses can bet that hackers have been actively preparing for Windows Server 2003 EOL. To make matters worse, hardware and software manufacturers have little reason to continue updating or creating Windows Server 2003 products past its EOL. Once your system breaks, the only options will be to repair it yourself or search the web for legacy parts. Replacing worn down or broken components is possible, but may take hours of work. And you may still face limited functionality. What’s more, software and other applications will no longer be updated. Any new functionality that didn’t exist prior to July 2015 can only be added with costly, custom development. Depending on the size and needs of your business, there are ways to avert disaster before the EOL date. For businesses with limited time, the best option is to replace your aging server with a newer one, and then install a more up-to-date version of Windows Server. With this option, you replace hardware and software at the same time. This translates to less time spent upgrading, fewer disruptions, and better performance. Another option is to simply upgrade your software. This will only work if your hardware is recent enough to support newer versions of Windows Server. Budget-conscious business owners might need a mixed approach, with some hardware and some software upgrades. The best strategy for your company will depend on a set of factors unique to your organization. Examples include the capital you can invest in upgrades, the amount of service disruption you can afford, and the capabilities of your IT staff. Whatever option you choose, it’s critical to plan now. According to Microsoft, most companies take anywhere from 18 to 32 months to execute a successful migration. From that perspective, July 2015 is approaching fast. How many critical business processes take place on your company’s servers? For most, the reality is you can’t afford to be unprepared. 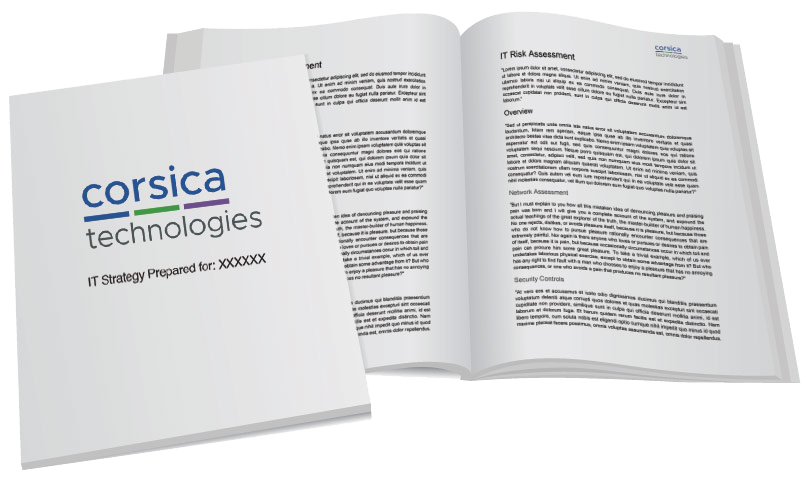 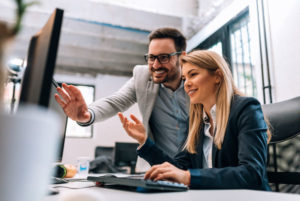