By now, everyone has read and heard that Windows XP is expiring. They may have even began looking into replacements. However, do they know the real dangers that exist if they do not upgrade their systems by April of 2014? Some individuals possess the mindset that it does not and will not affect them. Do they know the true implications though? An article was released recently that stated very clearly what is expected to happen upon the expiration of Windows XP. It warns readers that everyone should take steps now to avoid any security and operational risks associated with Microsoft’s plans to discontinue support of the Windows XP operating system next April. When Microsoft stops supporting XP, organizations running the operating system could be targeted by hackers using unforeseen exploits because Microsoft will cease to provide security updates and patches for these flaws. This is important because for some institutions, this could mean noncompliance with certain regulatory agencies. Have you begun started this transition yet? If not, now is the time to take action. Click here to read the full article and the associated risks with Windows XP after April 2014. If you have not contacted your Corsica Technologies’ account manager, be sure to do so, and they will be happy to assist you with this process! 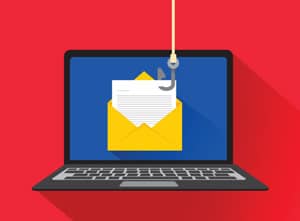